I have always been interested in portable HF transceivers, often used in New Zealand for AREC, LandSAR, forestry, and CDEM.  What is often called outback communications.

Here are a series of portable HF transceivers and some background information.  I’ll expand this page over time. 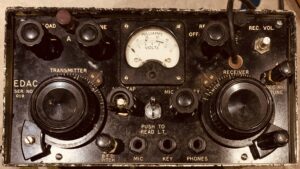 The AREC MK 1 is also known as the EDAC set.  This is a hybrid vacuum tube transistor design that covers 3 to 6 MHz and delivers about 1W on transmit.  Powered from a nominal 12 volts of dry cells (three 4.5 volt lantern batteries being typical) the set expects about 10V under load for correct operation.

Used for AREC support of SAR operations in New Zealand.

This is an AM set with just two channels, 3023 and 5680 kHz as is usual for SAR HF communications. 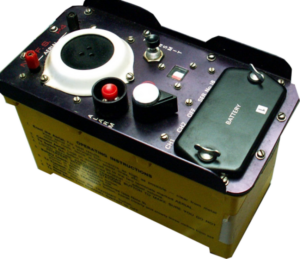 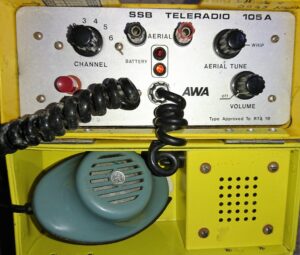 By the mid 80s the New Zealand made AWA TR-105 portable radio was in common use for SAR. 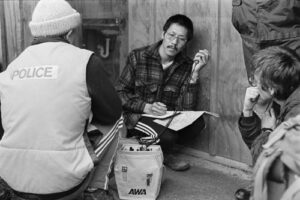 This image show the radio in use during the hunt for three Venturer Scouts missing in the Tararua Range in June 1989 (Image: Dominion Post) 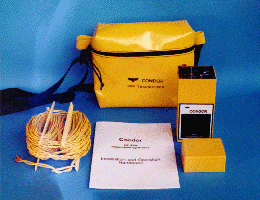 Known as the butterbox.  The housing was originally made of a section of rectangular drainpipe first made popular by the Wellington VHF Group 2m Wellington Walki. About 1W out and used thick film hybrids developed at DSIR in Gracefield, Lower Hutt, New Zealand.  I worked at DSIR for in the early part of my career.  It was designed by the Dick Morris as a demonstration of the advantages of thick film design. Dick, a keen tramper, had an interest in portable HF radio. It was powered by 8 AA penlight batteries.

In this typical deployment by Wellington Police and LandSAR members, a dipole is strung over some nearby bushes and the radio is simply held during the radio sked.  The base radio would be typically operated by AREC. 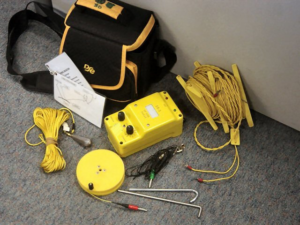 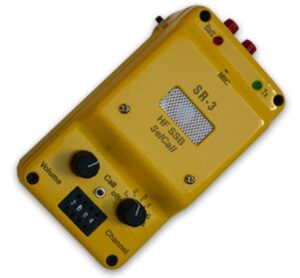